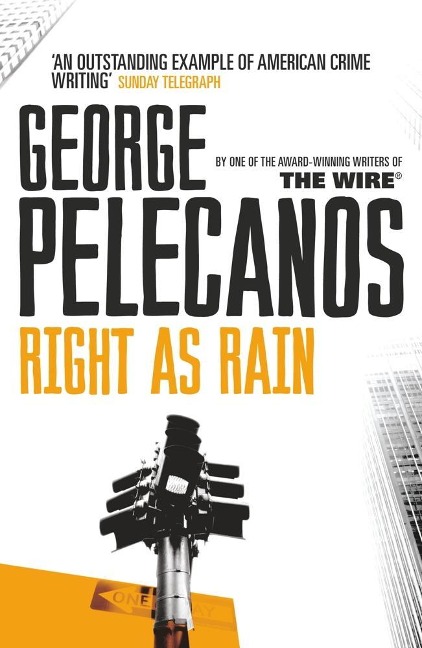 The first in the excellent Strange and Quinn series from 'The coolest writer in America' GQ.

Derek Strange and Terry Quinn are ex-cops turned private detectives in Washington, DC. Hired to investigate the death of an off-duty black police officer at the hands of a white policeman, Strange and Quinn are faced with the institutionalised racism of the nation's most poorly trained and dangerous police force.

As the two private detectives confront the degradation of the city's flourishing drug trade, they find themselves up against some of the most implacable, dead-eyed killers ever to grace the pages of a novel.