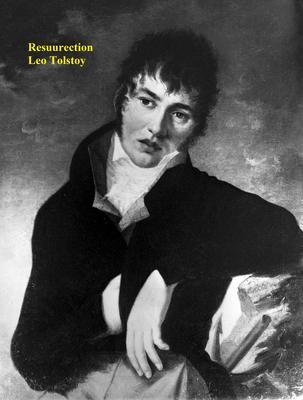 Resurrection, first published in 1899, was the last novel written by Leo Tolstoy. The book is the last of his major long fiction works published in his lifetime. Tolstoy intended the novel as an exposition of the injustice of man-made laws and the hypocrisy of the institutionalized church.