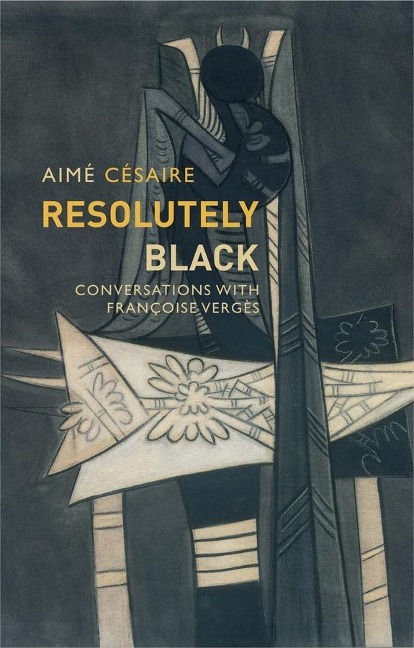 Aimé Césaire's work is foundational for decolonial and postcolonial thought. His Discourse on Colonialism, first published in 1955, influenced generations of scholars and activists at the forefront of liberation struggles in Africa, Latin America, and the Caribbean and it remains a classic of anticolonial thought.

This unique volume takes the form of a series of interviews with Césaire that were conducted by Françoise Vergès in 2004, shortly before his death. Césaire's responses to Vergès' questions cover a wide range of topics, including the origins of his political activism, the legacies of slavery and colonialism, the question of reparation for slavery and the problems of marrying literature to politics. The book includes a substantial postface by Vergès in which she situates Césaire's work in its intellectual and political context.

This timely book brings Césaire back into the present-day conversation on race, slavery and the legacy of colonialism. His penetrating insights on these matters should appeal to scholars and students throughout the humanities and social sciences as well as to the general public.

Aimé Césaire (1913-2008) was born in Basse-Pointe, Martinique, and was an anticolonial theorist, activist, writer and poet.

Note on the translation