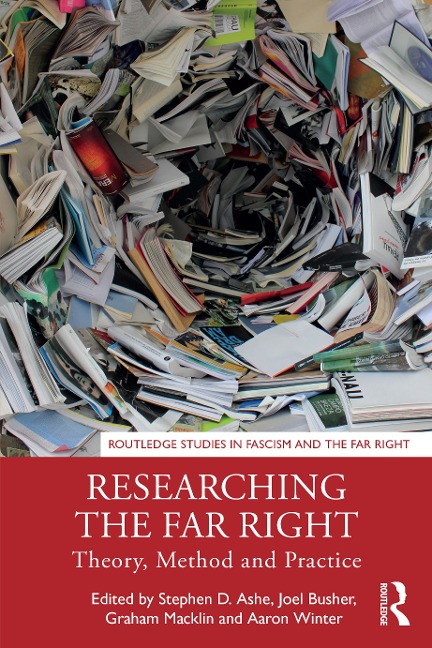 Researching the Far Right brings together researchers from across the humanities and social sciences to provide much needed discussion about the methodological, ethical, political, personal, practical and professional issues and challenges that arise when researching far right parties, their electoral support, and far right protest movements.

Drawing on original research focussing mainly on Europe and North America over the last 30 years, this volume explores in detail the opportunities and challenges associated with using ethnographic, interview-based, quantitative and online research methods to study the far right. These reflections are set within a wider discussion of the evolution of far right studies from a variety of disciplinary viewpoints within the humanities or the social sciences, tracing the key developments and debates that shape the field today.

This volume will be essential reading for students and scholars with an interest in understanding the many manifestations of the far right and cognate movements today. It also offers insight and reflection that is likely to be valuable for a wider range of students and scholars across the humanities and social sciences who are carrying out work of an ethically, politically, personally, practically and professionally challenging nature.

Stephen D. Ashe is a Researcher at the University of Manchester, UK. His primary areas of research included racism, the far right, anti-racism and anti-fascism, institutional whiteness and racial inequality in higher education and workplace racism. His recent publications include Reframing the 'Left Behind': Race and Class in Post-Brexit Oldham (co-authored with James Rhodes and Sivamohan Valluvan) and Racism Ruins Lives: An Analysis of the 2016-2017 Trade Union Congress Racism at Work Survey (co-authored with Magda Borkowska and James Nazroo). Stephen is currently working towards completing his monograph, The Rise and Fall of the British National Party: A Sociological Perspective, for the Routledge Studies in Fascism and the Far Right Series.

Joel Busher is an Associate Professor at the Centre for Trust, Peace and Social Relations (CTPSR), Coventry University, UK. His primary research interests are in the social ecology of political violence; far right and anti-minority politics; and the enactment of counter-terrorism policy and its societal impacts. He has published extensively on these topics, and his book, The making of anti-Muslim protest: Grassroots activism in the English Defence League (Routledge), was awarded the British Sociological Association's Philip Abrams Memorial Prize. He is currently an associate editor at Behavioral Sciences of Terrorism and Political Aggression; a member of the editorial board of Research in Social Movements, Conflicts and Change; and a member of the editorial board for the McGill-Queen's University Press book series, 'Power, Protest and Resistance'.

Graham Macklin is a Postdoctoral Fellow/Assistant Professor at the Center for Research on Extremism (C-REX), University of Oslo, Norway. He has published extensively on extreme right-wing and anti-minority politics in Britain in both the inter-war and post-war periods. Major publications include Very Deeply Dyed in the Black: Sir Oswald Mosley and the Resurrection of British Fascism after 1945 (2007) and Failed Führers: A History of Britain's Extreme Right (2020). His current work focusses on transnational right-wing networks, extreme right-wing terrorism and political violence. He co-edits the Patterns of Prejudice, Fascism and, with Nigel Copsey, the Routledge Studies in Fascism and the Far Right book series.

Aaron Winter is Senior Lecturer in Criminology at the University of East London, UK. His research is on the far-right with a focus on racism, mainstreaming and violence. He is co-editor of Discourses and Practices of Terrorism: Interrogating Terror (Routledge 2010), Reflexivity in Criminological Research: Experiences with the Powerful and the Powerless (2014) and Historical Perspectives on Organised Crime and Terrorism (Routledge 2018), and co-author with Aurelien Mondon, of Reactionary Democracy: How Racism and the Populist Far Right Became Mainstream (2020). He has published in the journals Ethnic and Racial Studies, Identities: Global Studies in Culture and Power, and Sociological Research Online and is an Associate Editor of Identities and co-editor, with Satnam Virdee and John Solomos, of the book series Racism, Resistance and Social Change.

Part V: The significance of place, culture and performance when researching the far right 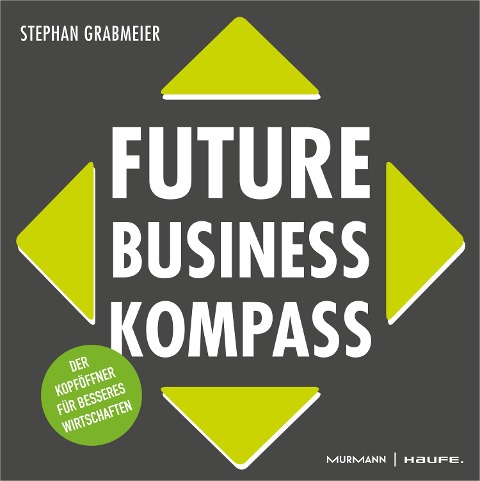