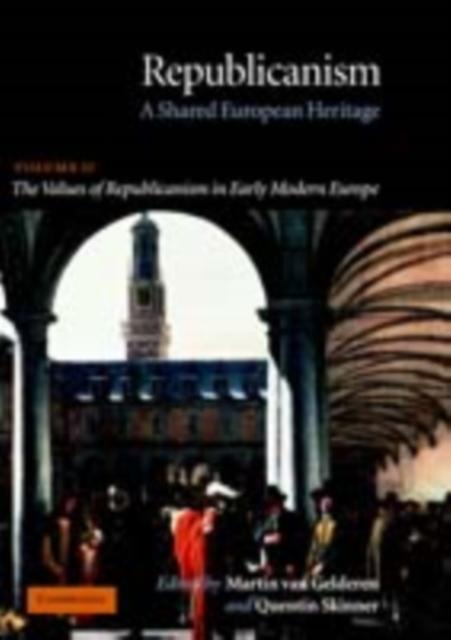 These volumes are the fruits of a major European Science Foundation project and offer the first comprehensive study of republicanism as a shared European heritage. Whilst previous research has mainly focused on Atlantic traditions of republicanism, Professors Skinner and van Gelderen have assembled an internationally distinguished set of contributors whose studies highlight the richness and diversity of European traditions. Volume I focuses on the importance of anti-monarchism in Europe and analyses the relationship between citizenship and civic humanism, concluding with studies of the relationship between constitutionalism and republicanism in the period between 1500 and 1800. Volume II is devoted to the study of key republican values such as liberty, virtue, politeness and toleration. This 2002 volume also addresses the role of women in European republican traditions, and contains a number of in-depth studies of the relationship between republicanism and the rise of a commercial society in early modern Europe.

Help Your Child Deal With Stress - and Thrive