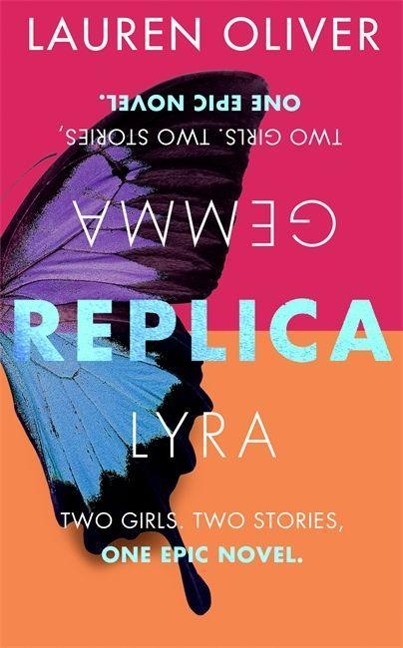 From the New York Times bestselling author of BEFORE I FALL and the Delirium Trilogy, come two astonishing stories in one epic, masterful novel that explores the issues of individuality, identity, and humanity.

Turn REPLICA one way and read Lyra's story; turn the book over and upside down and read Gemma's story!

Lyra's story begins in the Haven Institute, a building tucked away on a private island off the coast of Florida that from a distance looks serene and even beautiful. But up close the locked doors, military guards, and biohazard suits tell a different story. In truth, Haven is a clandestine research facility where thousands of replicas, or human models, are born, raised, and observed. When a surprise attack is launched on Haven, two of its young experimental subjects - Lyra, aka number 24, and the boy known only as 72 - manage to escape.

Gemma has been in and out of hospitals for as long as she can remember. A lonely teen, her life is circumscribed by home, school, and her best friend, April. But after she is nearly abducted by a stranger claiming to know her, Gemma starts to investigate her family's past and discovers her father's mysterious connection to the secretive Haven Institute. Hungry for answers, she travels to Florida, only to stumble upon two replicas and a completely new set of questions.

While the stories of Lyra and Gemma mirror each other, each contains breathtaking revelations critically important to the other story. REPLICA is an ambitious, thought-provoking masterwork.

Lauren Oliver is the author of YA novels Ringer, Replica, Before I Fall, Panic, Vanishing Girls and the Delirium trilogy: Delirium, Pandemonium and Requiem, which have been translated into more than thirty languages and are New York Times and international bestsellers. She is also the author of two standalone novels for middle-grade readers, The Spindlers and Liesl & Po, which was an E. B. White Read Aloud Award nominee; the Curiosity House series; and a novel for adults, Rooms. A graduate of the University of Chicago and NYU's MFA program, Lauren Oliver is also the co-founder of the boutique literary development company Glasstown Entertainment. She lives in Brooklyn, New York.

The Brain that Changes Itself 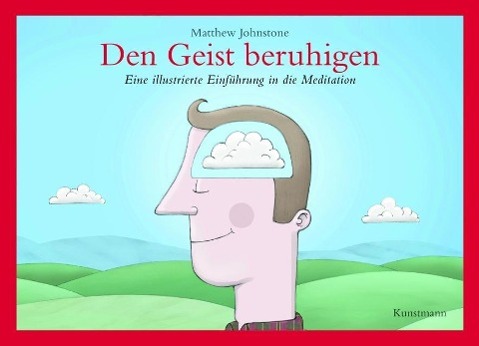 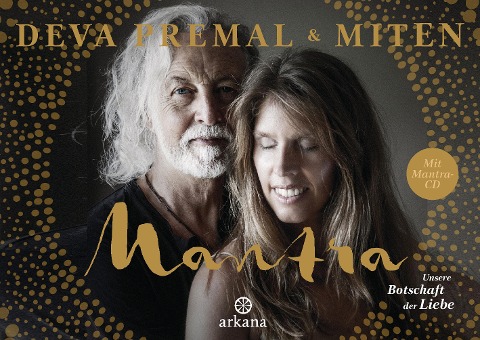 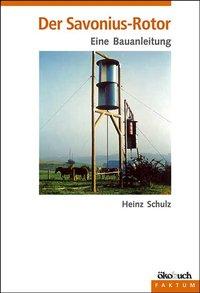 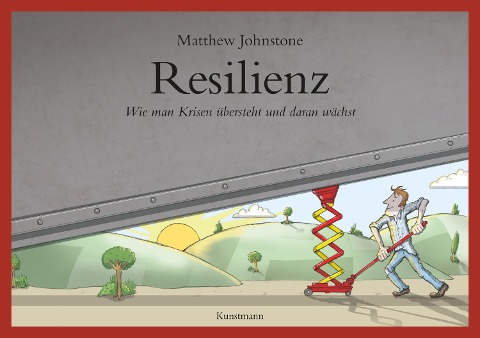 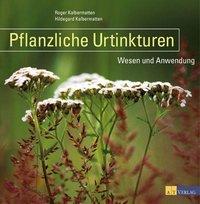 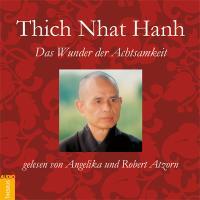 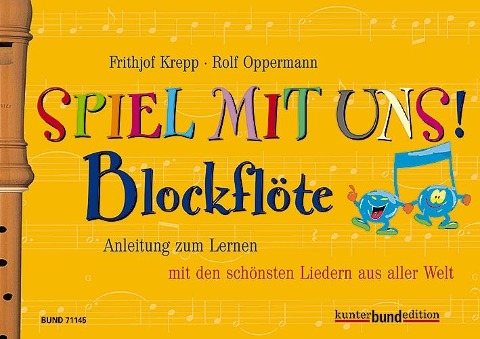