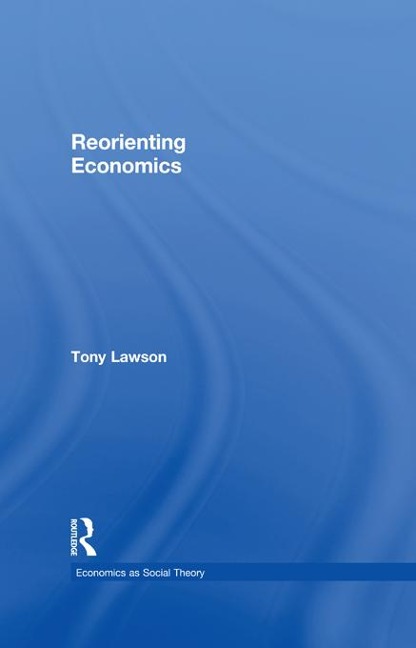 This eagerly anticipated new book from Tony Lawson contends that economics can profit from a more explicit concern with ontology (enquiry into the nature of existence) than has been its custom. By admitting that economics is not exactly a picture of health at the moment, Lawson hopes that we can move away from the bafflingly intransigent belief that economics is at its core reliant upon mathematical modelling. This maths-envy is the reason why economics is in a state of such disarray. Far from being a polemic against the mainstream, this excellent new book is concerned that if economics is to be saved from itself then there must be a realistic dialogue between the classical heterodox fields. Of interest to philosophers, sociologists and social scientists as well as economists, this comprehensive, logical book is a vital contribution to an important debate.