Regarding the Pain of Others – Susan Sontag | buch7 – Der soziale Buchhandel
Bitte warten ... 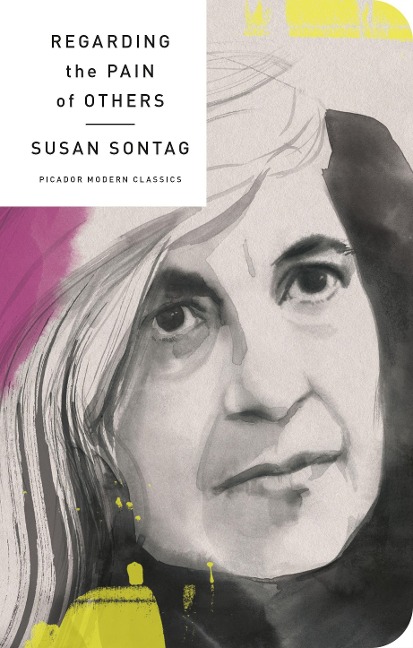 Beautifully repackaged as part of the Picador Modern Classics Series, this special edition is small enough to fit in your pocket and bold enough to stand out on your bookshelf.

Considered one of the greatest critics of her generation, Susan Sontag followed up her monumental On Photography with an extended study of human violence, reflecting on a question first posed by Virginia Woolf in Three Guineas: How in your opinion are we to prevent war?

"For a long time some people believed that if the horror could be made vivid enough, most people would finally take in the outrageousness, the insanity of war."

One of the distinguishing features of modern life is that it supplies countless opportunities for regarding (at a distance, through the medium of photography) horrors taking place throughout the world. But are viewers inured-or incited-to violence by the depiction of cruelty? Is the viewer's perception of reality eroded by the daily barrage of such images? What does it mean to care about the sufferings of others far away?

First published more than twenty years after her now classic book On Photography, which changed how we understand the very condition of being modern, Regarding the Pain of Others challenges our thinking not only about the uses and means of images, but about how war itself is waged (and understood) in our time, the limits of sympathy, and the obligations of conscience. 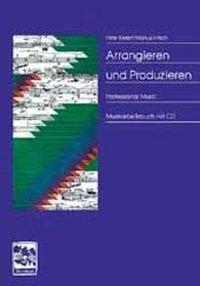 A Wrinkle in Time

The Ethics of Photojournalism in the Digital Age