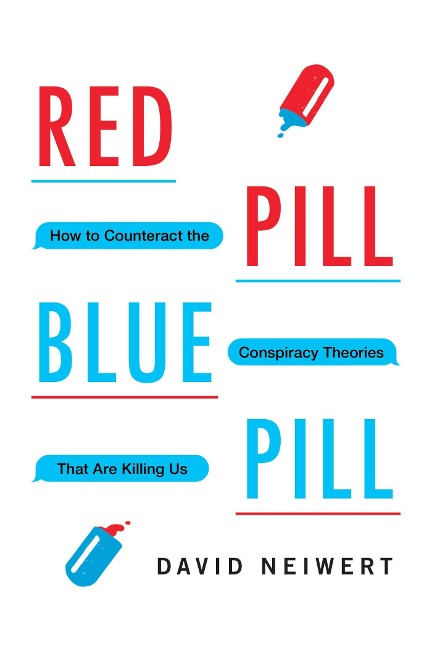 How to Counteract the Conspiracy Theories That Are Killing Us

A revealing trip down the rabbit hole of conspiracy theories -their appeal, who believes them, how they spread -with an eye to helping people deal with the alt-right conspiracists in their own lives.Conspiracy theories are killing us. Once confined to the fringes of society, this worldview now has adherents numbering in the millions -extending right into the White House. This disturbing look at this alt-right threat to our democratic institutions offers guidance for counteracting the personal toll this destructive mindset can have on relationships and families.Author David Neiwert -an investigative journalist who has studied the radical right for decades -examines the growing appeal of conspiracy theories and the kind of personalities that are attracted to such paranoid, sociopathic messages. He explains how alt-right leaders are able to get such firm holds on the imaginations of their followers and chronicles the destruction caused by the movement's most virulent believers.Colloquially, this recruitment to alt-right ideologies is called "getting red-pilled" -a metaphor for when believers of conspiracy theories become convinced that their alternate universe is real. Uniquely, and optimistically, Neiwert provides a "blue pill toolkit" for those who are dealing with conspiracy theorists in their own lives, including strategies drawn from people who counsel former far-right extremists who have renounced their former beliefs.

Leadership That Gets Results (Harvard Business ... 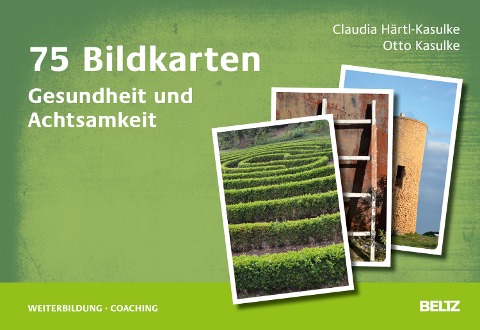