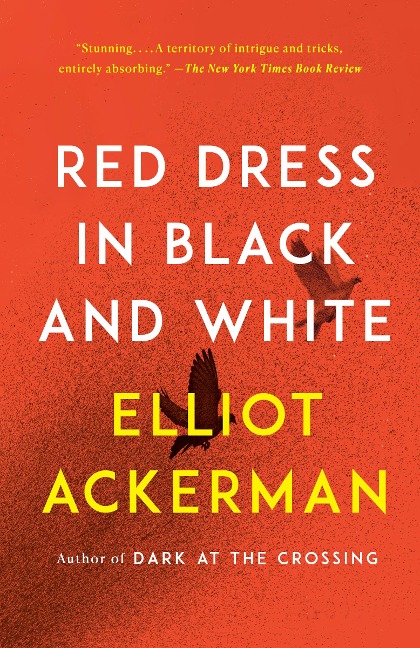 From the widely acclaimed author of Waiting for Eden: a stirring, timely new novel that unfolds over the course of a single day in Istanbul: the story of an American woman attempting to leave behind her life in Turkey--to leave without her husband.

Catherine has been married for many years to Murat, an influential Turkish real estate developer, and they have a young son together, William. But when she decides to leave her marriage and return home to the United States with William and her photographer lover, Murat determines to take a stand. He enlists the help of an American diplomat to prevent his wife and child from leaving the country--but, by inviting this scrutiny into their private lives, Murat becomes only further enmeshed in a web of deception and corruption. As the hidden architecture of these relationships is gradually exposed, we learn the true nature of a cast of struggling artists, wealthy businessmen, expats, spies, a child pulled in different directions by his parents, and, ultimately, a society in crisis. Riveting and unforgettably perceptive, Red Dress in Black and White is a novel of personal and political intrigue that casts light into the shadowy corners of a nation on the brink.

ELLIOT ACKERMAN is a National Book Award finalist, author of the novels Waiting for Eden, Dark at the Crossing, and Green on Blue, and of the nonfiction book Places and Names. His work has appeared in Esquire, The New Yorker, The Atlantic, The New York Times Magazine, and The Best American Short Stories, among other publications. He is both a former White House Fellow and a Marine, and he served five tours of duty in Iraq and Afghanistan, where he received the Silver Star, the Bronze Star for Valor, and the Purple Heart. He divides his time between New York City and Washington, D.C.