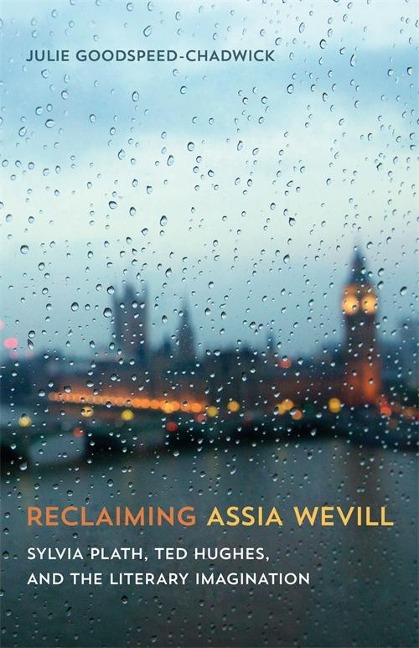 Reclaiming Assia Wevill: Sylvia Plath, Ted Hughes, and the Literary Imagination reconsiders cultural representations of Assia Wevill (1927-1969), according her a more significant position than a femme fatale or scapegoat for marital discord and suicide in the lives and works of two major twentieth-century poets.

Julie Goodspeed-Chadwick's innovative study combines feminist recovery work with discussions of the power and gendered dynamics that shape literary history. She focuses on how Wevill figures into poems by Sylvia Plath and Ted Hughes, showing that they often portrayed her in harsh, conflicted, even demeaning terms. Their representations of Wevill established condemnatory narratives that were perpetuated by subsequent critics and biographers and in works of popular culture. In Plath's literary treatments, Goodspeed-Chadwick locates depictions of both desirable and undesirable femininity, conveyed in images of female bodies as beautiful but barren or as vehicles for dangerous, destructive acts. By contrast, Hughes's portrayals illustrate the role Wevill occupied in his life as muse and abject object. His late work Capriccio constitutes a sustained meditation on trauma, in which Hughes confronts Wevill's suicide and her killing of their daughter, Shura.

Goodspeed-Chadwick also analyzes Wevill's self-representations by examining artifacts that she authored or on which she collaborated. Finally, she discusses portrayals of Wevill in recent works of literature, film, and television. In the end, Goodspeed-Chadwick shows that Wevill remains an object of both fascination and anger, as she was for Plath, and a figure of attraction and repulsion, as she was for Hughes.

Reclaiming Assia Wevill reconsiders its subject's tragic life and lasting impact in regard to perceived gender roles and notions of femininity, power dynamics in heterosexual relationships, and the ways in which psychological traumas impact life, art, and literary imagination. 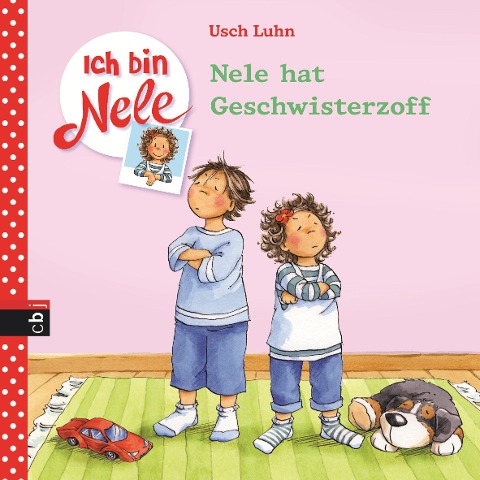 My Grandmother Sends Her Regards and Apologises