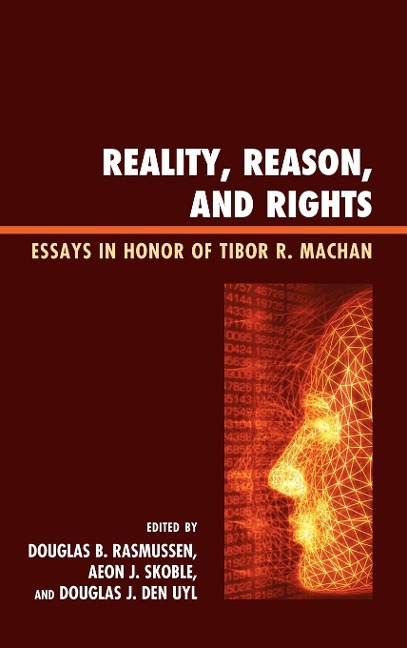 Tibor R. Machan, one of the most prolific and wide ranging philosophers of our time, has been known internationally for decades through his public speaking, opinion columns, and of course his scholarly writing.  This collection of essays seeks to explore Machan's philosophical ideas by considering some of the basic issues with which he has been concerned throughout his long and highly productive career.  The essays range from those concerned with the nature of reality and knowledge to those dealing with the nature of the political/legal order. Topics such as the character of human nature, free choice and responsibility, the justification of individual rights, and the place of justice in the contemporary welfare state-among other basic issues-are discussed in these essays.  Because Machan himself dealt with questions of central importance, the essays should appeal to a wide range of interests and disciplines in philosophy and related fields. But the essays are also written by people accomplished in their own right and thus seek not only to comment on Machan, but to make their own contribution to enduring philosophical issues.  The volume should be of value to both students and faculty alike.