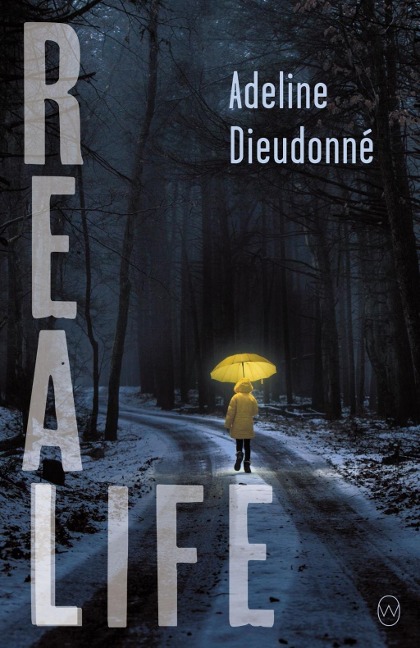 A fierce and poetic debut on surviving the wilderness of family life
At home there are four bedrooms: one for her, one for her little brother Sam, one for her parents, and one for the carcasses. Her father is a big-game hunter, a powerful predator, and her mother is submissive to her violent husband's demands. The young narrator spends the days with Sam, playing in the shells of cars dumped for scrap and listening out for the melody of the ice-cream truck, until a brutal accident shatters their world. The uncompromising pen of Adeline Dieudonné wields flashes of brilliance as she brings her characters to life in a world that is both dark and sensual. This breathtaking debut is a sharp and funny coming-of-age tale in which reality and fantasy collide.

'Bitter, raw and fast-paced: a tale that's filled with a hunger for life.'
LA LIBRE BELGIQUE

'Don't miss out on this debut novel, both cruel and fierce. Adeline Dieudonné makes her entry into literature like a warrior.'
LE NOUVEL OBSERVATEUR

Adeline Dieudonné lives in Brussels. Real Life, her debut novel, was published in France in Autumn 2018 and has since been awarded most of the major French literary prizes: the prestigious Prix du Roman FNAC, the Prix Rossel, the Prix Renaudot des Lycéens, the Prix GoncourtLe Choix de la Belgique, the Prix des Étoiles du Parisien, the Prix Première Plume, and the Prix Filigrane, a French prize for a work of high literary quality with wide appeal. Dieudonné also performs as a stand-up comedian.