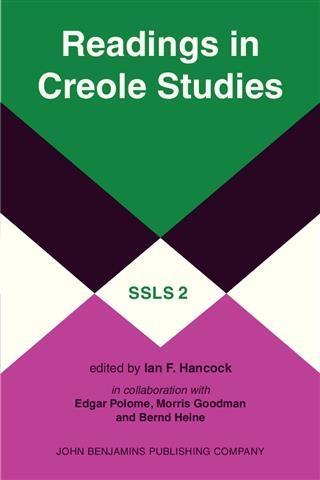 Creole studies embrace a wide range is disciplines: history, ethnography, geography, sociology, etc. The phenomenon of creolization has come to be recognized as widespread; creolization presupposes contact, and that is a human universal. The present anthology discusses social, historical and theoretical aspects of over twenty pidgins and creoles. Part one deals with general theoretical issues, especially those relating to pidgin language formation and expansion. Part two deals with those pidgins and creoles lexically related to indigenous African languages, and with incipient features of creolization in African languages themselves; part three with those related to Romance languages, and part four with those related to English. Throughout the volume, several current debates are taken up, including the still unsettled issues of creole language origins and classification.