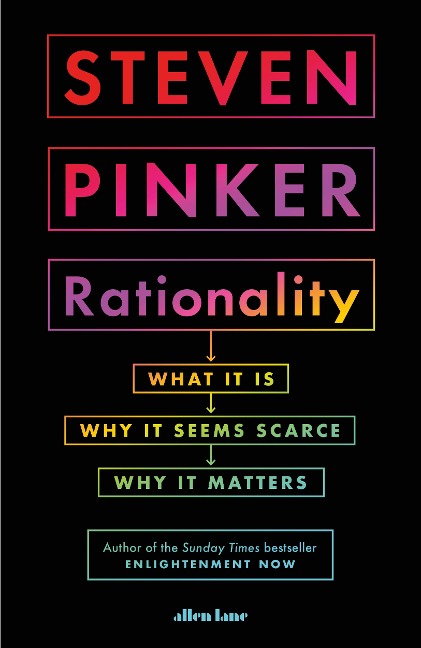 What It Is, Why It Seems Scarce, Why It Matters

Humans today are often portrayed as cavemen out of time, poised to react to a lion in the grass with a suite of biases, blind spots, and illusions. But cognitive scientist and rational optimist Steven Pinker argues that this cannot be the whole picture. A list of the ways in which we are stupid cannot explain how we're so smart: how we discovered the laws of nature, transformed the planet, and lengthened and enriched our lives. Indeed, if humans were fundamentally irrational, how did they discover the benchmarks for rationality against which humans fall short?

The topic could not be more timely. In the 21st century, humanity is reaching new heights of scientific understanding - and at the same time appears to be losing its mind. How can a species that sequenced the genome and detected the Big Bang produce so much fake news, conspiracy theories, and 'post-truth' rhetoric? Rationality explains the key tools for rational thinking, guiding the reader through the basics of logic, critical thinking, probability, correlation and causation, and helping us to make rational choices alone and with others.

Rationality matters. As the world reels from foolish choices made in the past and dreads a future that may be shaped by senseless choices in the present, rationality may be the most important asset that citizens and influencers command. Steven Pinker, the great defender of human progress, having documented how the world is not falling apart, now shows how we can enhance rationality in our lives and in the public sphere. Rationality is the perfect toolkit to seize our own fates.

Steven Pinker is an experimental cognitive scientist. Currently Johnstone Professor of Psychology at Harvard, he has also taught at Stanford and MIT. He has won many prizes for his research, teaching, and his eleven books, including The Language Instinct, How the Mind Works, The Blank Slate, The Better Angels of Our Nature, and Enlightenment Now. He is a member of the National Academy of Sciences, a two-time Pulitzer Prize finalist, a Humanist of the Year, a recipient of nine honorary doctorates, one of Foreign Policy's 'World's Top 100 Public Intellectuals' and Time's '100 Most Influential People in the World Today'. 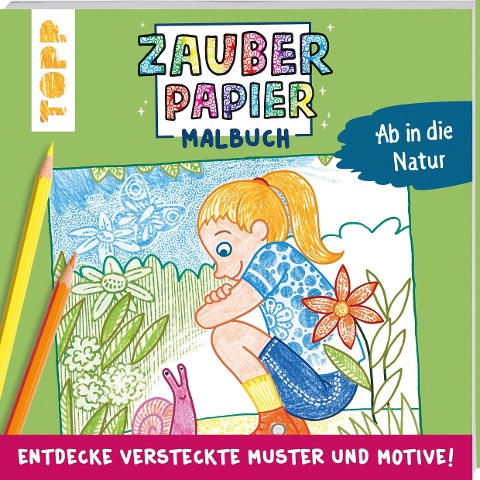 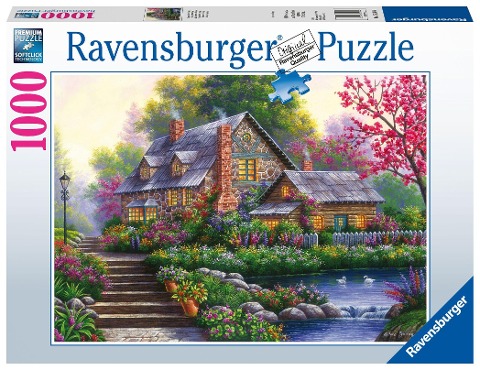 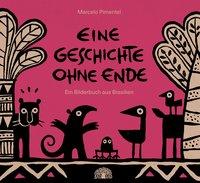 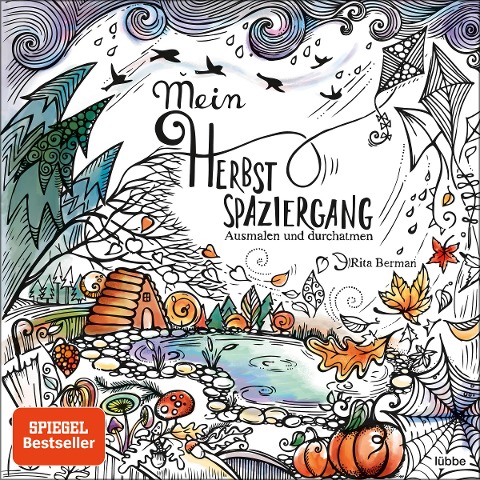 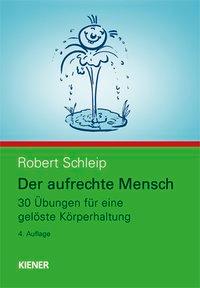 Rationality: What It Is, Why It Seems Scarce, W...