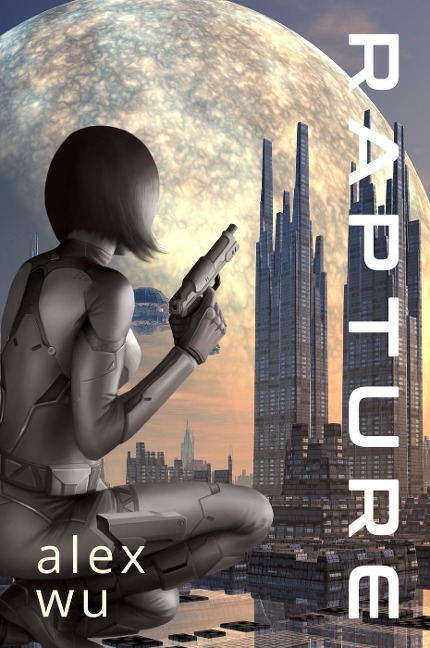 In the year 2068, followers of The Pure are vanishing from Earth. It's rapture, as predicted in their scriptures. At least that is what the religion's faithful believe.

To conspiracy theorists, the disappearances are a nefarious government plot. To the government, they're merely human foul-play. To Reiko Liebenstadt, a disgraced agent at the Federal Protectorate, the mystery is her obsession. On the case that sank her career, she alone witnessed a Purist vanish from a canoe in the middle of a lake.

Reiko's investigation of The Pure leads her to a world ravaged by disease and war. She uncovers the real reason she was chosen for the assignment, the hidden meanings in the prophecies of the scriptures, and the ultimate fate of those raptured.

The truth is far from heavenly.