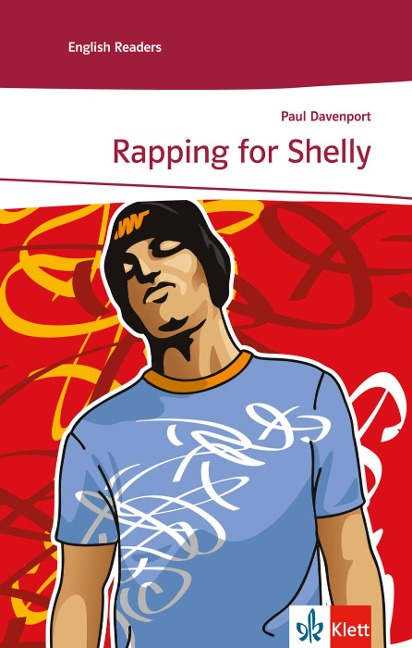 Sal is a young rapper. He raps - if he can - at school, he raps in clubs in downtown San Francisco. But he's not the only rapper at his school. His rival is called Alonzo: the robust, aggressive, jealous friend of Shelly. And when Shelly starts showing interest in Sal's rap talent, problems are bound to happen. Against a background of exciting "rap battles" in which hard (and not so hard) musical lyrics are presented to the audience, Sal and Alonzo fight for their musical reputation - and for the attention of the beautiful Shelly. 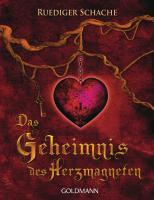 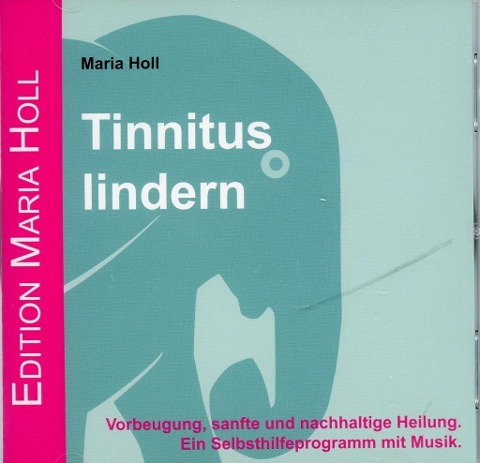 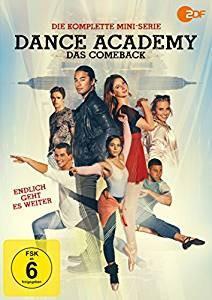 Charlie Morphs Into a Mammoth