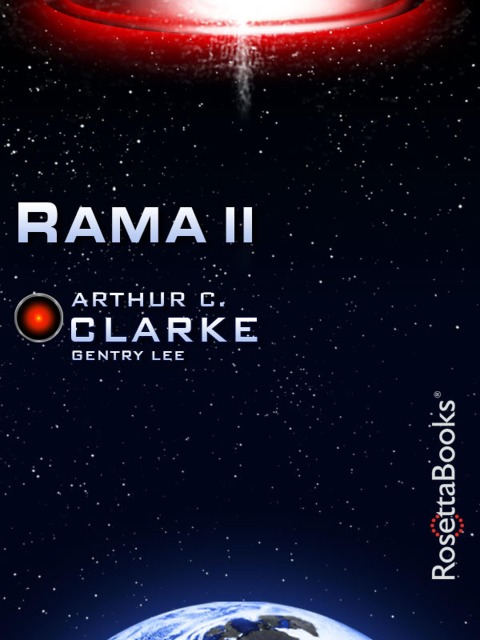 Years after the first encounter with a mysterious alien spacecraft in Rendezvous With Rama, a second spaceship enters the solar system-and a team of Earth's most accomplished scientists and cosmonauts is sent to intercept it.

The human crew is no stranger to Raman culture and technology. But Rama II offers surprises not encountered on the first ship-surprises that could turn out to be deadly. Set against a backdrop of economic crisis that threatens all human settlements throughout the solar system, Rama II tells the story of an advanced scientific team dealing with the unexpected both on an enigmatic alien spacecraft and within their own psyches.

One of the most influential science fiction writers of the 20th and 21st century, Arthur C. Clarke is the author of over 100 novels, novellas, and short story collections that laid the groundwork for the science fiction genre. Combining scientific knowledge and visionary literary aptitude, Clarke's work explored the implications of major scientific discoveries in astonishingly inventive and mystical settings.

Clarke's short stories and novels have won numerous Hugo and Nebula Awards, have been translated into more than 30 languages, and have sold millions of copies worldwide. Several of his books, including 2001: A Space Odyssey and 2010: Odyssey II, have been adapted into films that still stand as classic examples of the genre. Without a doubt, Arthur C. Clarke's is one of the most important voices in contemporary science fiction literature.