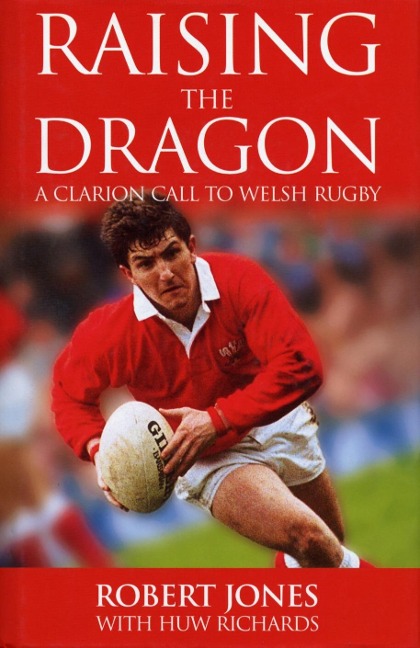 A Clarion Call To Welsh Rugby

Rugby has held a central role in Welsh life over the past century. In the words of historian Gareth Williams, the game has been 'a pre-eminent expressionof Welsh consciousness, a signifier of Welsh nationhood'. Less than 25 years ago touring teams from the southern hemisphere knew that their hardest games would be in Wales; the Welsh national team was consistently the strongest in Britain. Thats all changed. Wales is now one of the game's also-rans. With only one Home Championship in the past 20 years and little success in the World Cup, Welsh rugby - despite some consolidation under Graham Henry - is badly in need of fresh thinking and ideas. Who better to provide them than the man who was widely regarded as one of the best scrum halves of his era, yet whose playing career coincided with that period of Welsh decline? In this thought-provoking and frequently controversial book, Welsh rugby icon Robert Jones provides a sharply realistic assassment of the Welsh game from the roots to the national stadium, drawing heavily on lessons learned and observations made during his own illustrious career. Raising the Dragon is a persona manifesto for change from a player whose commitment to Wales never wavered.