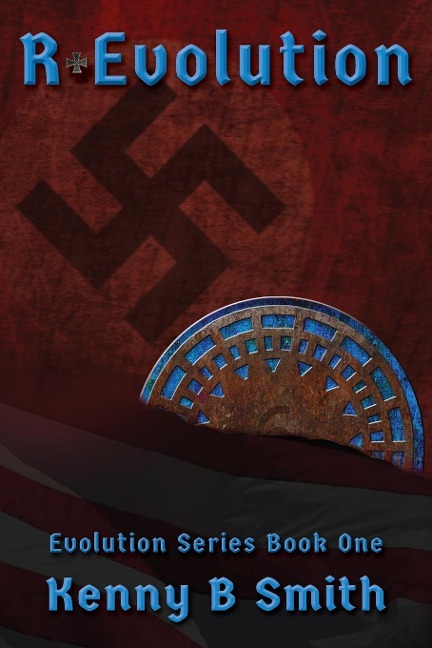 The Nazis are on the march again. Their mission: to destroy the underground American population. Will America survive this latest attack?
After the Blitzkrieg of New York, Americans were forced underground. After five generations, they have survived in relative safety while the Third Reich occupied the world above. But no one stays safe forever.
The underground bunker system is where D calls home, but she struggles, wanting to escape topside. She didn't expect her first topside solo mission to be eventful. But she found refugees from Bunker Five.
A few hundred people survived the Nazi raid. Bringing them back to Bunker Six will turn everyone's world upside down, engulfing it in fear and doubt.