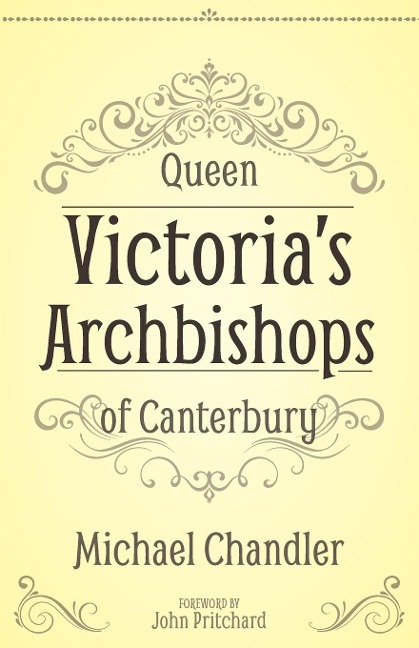 Six pen-portraits describe the lives and ministry of the six men who served as Archbishop of Canterbury during Queen Victoria's long reign. Each of the archbishops has a dedicated chapter, providing a chronological narrative following the life and career of each, and describes the individual primate's involvement and management of the Church of England in the years in which he was called to office. Each chapter looks at the way the Church developed under the leadership of each archbishop as well as the life and work of the individual Primate. It describes the ecclesiastical and political controversies which occurred in Church life in the Victorian period and also the Church's political interaction with the establishment.
The book shows how the Victorian Church engaged with the issues of its day, both political and ecclesial, and how, under the leadership of these six remarkable men, Anglicanism became a worldwide church.

Michael Chandler is an historian and author of several books on the Church of England in the nineteenth century. He is a former Dean of Ely and Fellow of the Royal Historical Society.