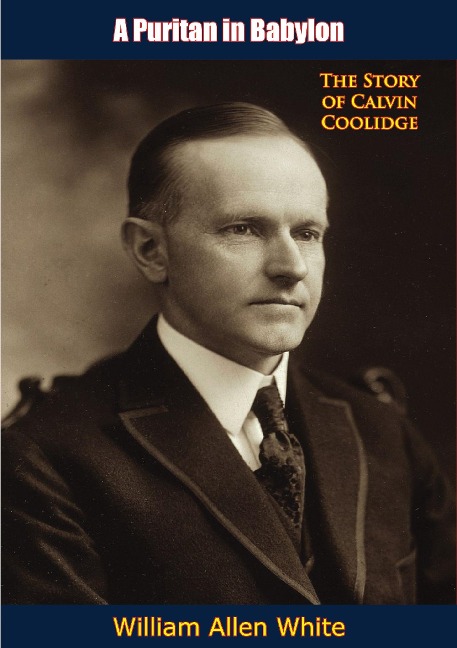 This book, which was first published in 1938, began as a biography of Calvin Coolidge, but author William Allen White found early in his task that he was writing the story of the growth and rise of economic America from the seventies until the crash of the Coolidge bull market in the autumn of 1929.In this story of an era in American life, the figure of Calvin Coolidge, a curious reversion to an old type, stands out in contrast to the vivid color of a gorgeous epoch. The history of the Coolidge bull market in detail from 1921, when Coolidge came to Washington as Vice President, until 1929, when he left Washington and public life, had not been written before. As that market boomed, Calvin Coolidge as President, having all the virtues needed for another day, moved through the turmoil of the times earnestly, honestly, courageously trying to understand his country's economic development and to act upon his understanding of a movement that baffled him and left him futile.Mr. White talked to hundreds of people who knew and were associated with President Coolidge in those days. Cabinet members, friends, White House associates, reporters, business men, big and little; and his story throws a new light upon the inside of the White House, and upon the President through the years.