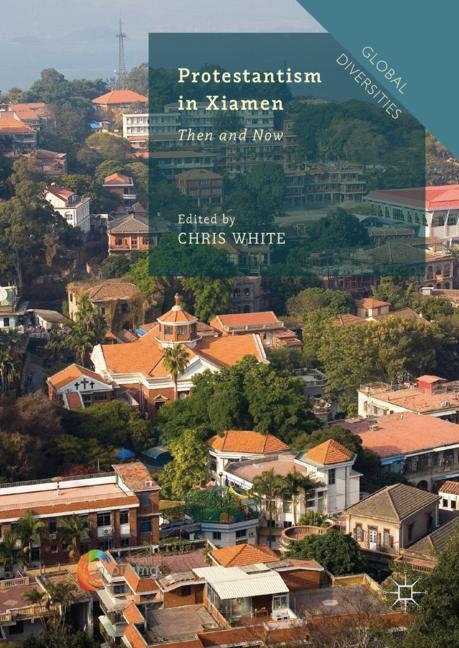 This interdisciplinary volume represents the first comprehensive English-language analysis of the development of Protestant Christianity in Xiamen from the nineteenth century to the present. This important regional study is particularly revealing due to the unbroken history of Sino-Christian interactions in Xiamen and the extensive ties that its churches have maintained with global missions and overseas Chinese Christians. Its authors draw upon a wide range of foreign missionary and Chinese official archives, local Xiamen church publications, and fieldwork data to historicize the Protestant experience in the region. Further, the local Christians' stories demonstrate a form of sociocultural, religious and political imagination that puts into question the Euro-American model of Christendom and the Chinese Communist-controlled Three-Self Patriotic Movement. It addresses the localization of Christianity, the reinvention of local Chinese Protestant identity and heritage, and the Protestants' engagement with the society at large. The empirical findings and analytical insights of this collection will appeal to scholars of religion, sociology and Chinese history.

Chris White is Research Fellow at the Max Planck Institute for the Study of Religious and Ethnic Diversity, Germany. His research focuses on the history and contemporary study of Protestantism in China, particularly Southern Fujian. He is the author of Sacred Webs: The Social Lives and Networks of Minnan Protestants, 1840s-1920s (2017).