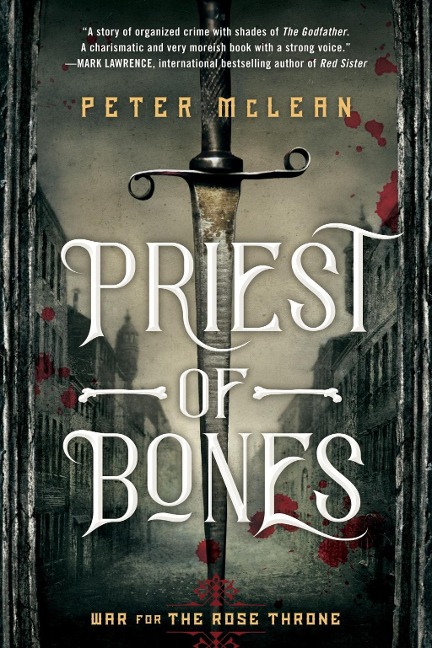 "The first in an unmissable series, Priest of Bones is a fresh and compelling take on grimdark fantasy. Mashing together soldiers, gangsters, magic and war into a heady mix that is a hulking big brother to The Lies of Locke Lamora."--Anna Stephens, author of Godblind

The war is over, and army priest Tomas Piety heads home with Sergeant Bloody Anne at his side. But things have changed while he was away: his crime empire has been stolen and the people of Ellinburg--his people--have run out of food and hope and places to hide. Tomas sets out to reclaim what was his with help from Anne, his brother, Jochan, and his new gang: the Pious Men. But when he finds himself dragged into a web of political intrigue once again, everything gets more complicated.

As the Pious Men fight shadowy foreign infiltrators in the back-street taverns, brothels, and gambling dens of Tomas's old life, it becomes clear:

The war is only just beginning.

Peter McLean  lives in the UK, where he studies martial arts and magic, and volunteers at a prison, teaching creative writing. He is the author of the Burned Man urban fantasy series.

The Critique of Judgement

The Complete Guide to Yin Yoga 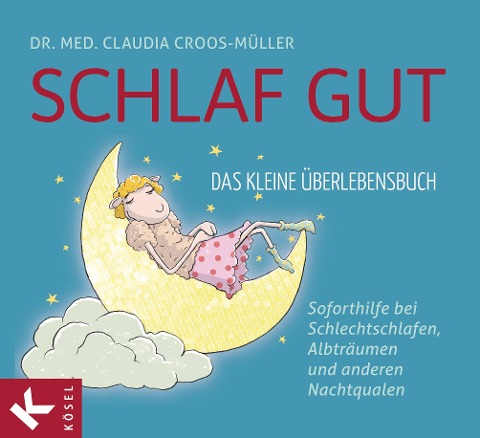