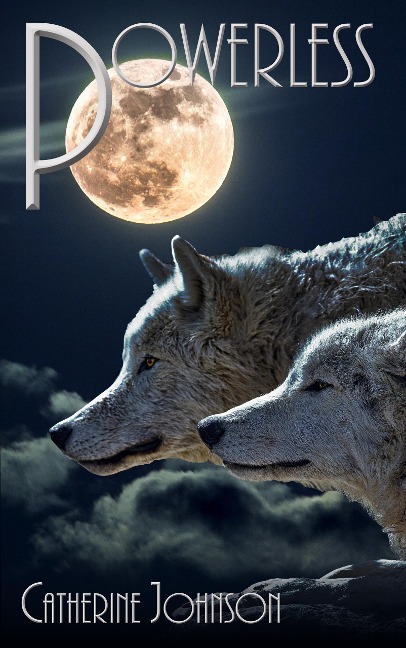 Change isn't necessarily a bad thing; werewolves know this better than most people.

Rebecca Howarth had a quiet, contented, safe life, despite having been changed into a werewolf as the result of a vicious attack. Then, suddenly, everything that she thought she knew about her life, as a woman and as a werewolf, is turned on its head. The safety she'd felt had been a lie. Now she has to figure out how to rebuild her life from the rubble and how to find real safety for those she loves, and herself.

Callum Lennox spent almost six years of his life in jail for a crime he didn't commit, no easy task for a werewolf. Now he's back on the outside, and nothing is as he expected it to be, least of all the woman for whom he surrendered his freedom. Callum has to reclaim his place in the world, and in the pack, but it won't be the same one he left behind. Life for Rebecca and Callum will never be the same again; especially when they find out that they're linked by more than the urge to howl at the moon.