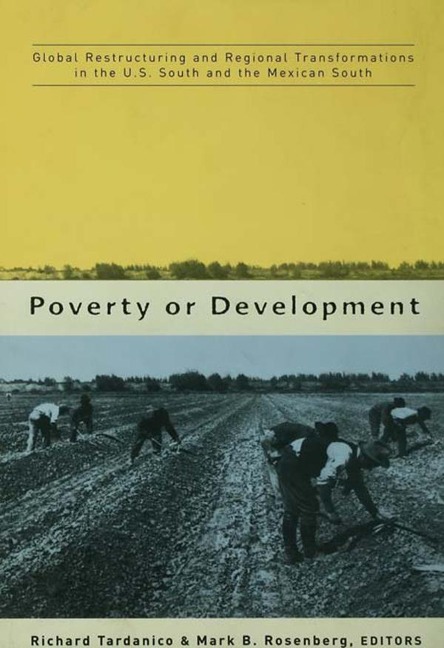 "Poverty or Development" offers a unique look at world inequality, by comparing the development problems and prospects of southern Mexico and the U.S. South in the context of global restructuring and NAFTA. Both regions have a history and legacy as labor-repressive producers of primary commodities. However, the U.S. South today encompasses poles of considerable wealth and poverty, while the Mexican South remains mired in the world periphery. Ranging from the Mexico-U.S. apparel connection and the restructuring of Mexico's coffee farming to agribusiness and immigration in Florida, the contributors trace the past and future of these two Souths.