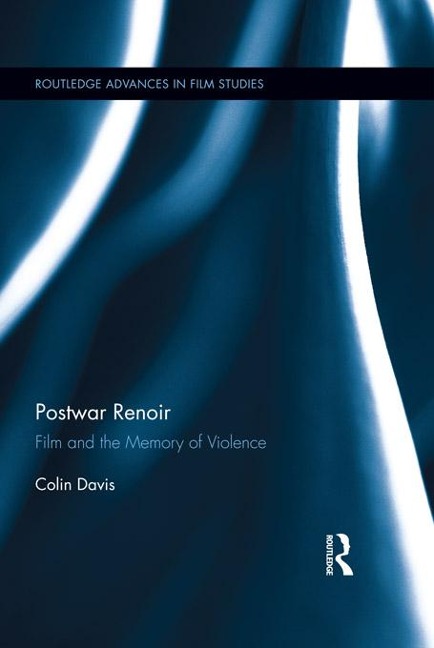 Film and the Memory of Violence

This book re-assesses director Jean Renoir's work between his departure from France in 1940 and his death in 1979, and contributes to the debate over how the medium of film registers the impact of trauma.

The 1930s ended in catastrophe for both for Renoir and for France: La Règle du jeu was a critical and commercial disaster on its release in July 1939 and in 1940 France was occupied by Germany. Even so, Renoir continued to innovate and experiment with his post-war work, yet the thirteen films he made between 1941 and 1969, constituting nearly half of his work in sound cinema, have been sorely neglected in the study of his work.

With detailed readings of the these films and four novels produced by Renoir in his last four decades, Davis explores the direct and indirect ways in which film, and Renoir's films in particular, depict the aftermath of violence.

Colin Davis is Professor of French at Royal Holloway, University of London, UK.

Introduction 1. The Shadow of Murder: Swamp Water, The Southerner, The Diary of a Chambermaid 2. The Aftermath of Trauma: The Woman on the Beach, The River 3. The Diversion of Art: The Golden Coach, French Cancan, Elena et les hommes 4. Between Good and Evil: Le Testament du docteur Cordelier, Le Déjeuner sur l'herbe 5. The Novels: Memories of Love and War 6. The Unresolved Past: This Land is Mine, Carola, Le Caporal épinglé Conclusion: Towards Forgiveness?