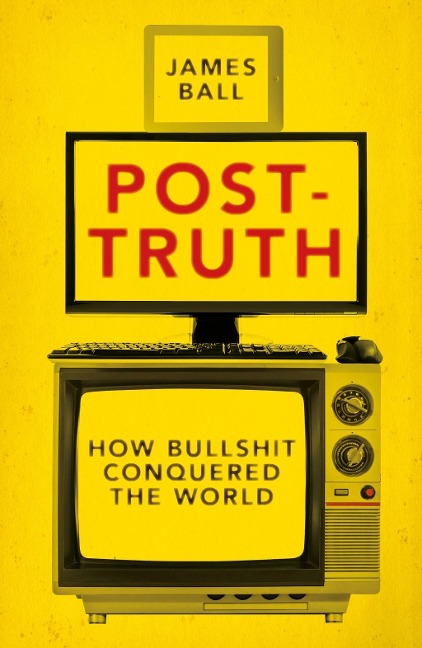 How Bullshit Conquered the World

2016 marked the birth of the post-truth era. Sophistry and spin have coloured politics since the dawn of time, but two shock events - the Brexit vote and Donald Trump's elevation to US President - heralded a departure into murkier territory.

From Trump denying video evidence of his own words, to the infamous Leave claims of £350 million for the NHS, politics has rarely seen so many stretching the truth with such impunity.

Bullshit gets you noticed. Bullshit makes you rich. Bullshit can even pave your way to the Oval Office.

This is bigger than fake news and bigger than social media. It's about the slow rise of a political, media and online infrastructure that has devalued truth.

This is the story of bullshit: what's being spread, who's spreading it, why it works - and what we can do to tackle it.

James Ball has worked in political, data and investigative journalism in the US and UK for BuzzFeed, The Guardian and the Washington Post in a career spanning TV, digital, print and alternative media. His reporting has won the Pulitzer Prize for public service, the Scripps Howard Prize, the British Journalism Award for investigative reporting, The Royal Statistical Society Award and the Laurence Stern Fellowship, among others.