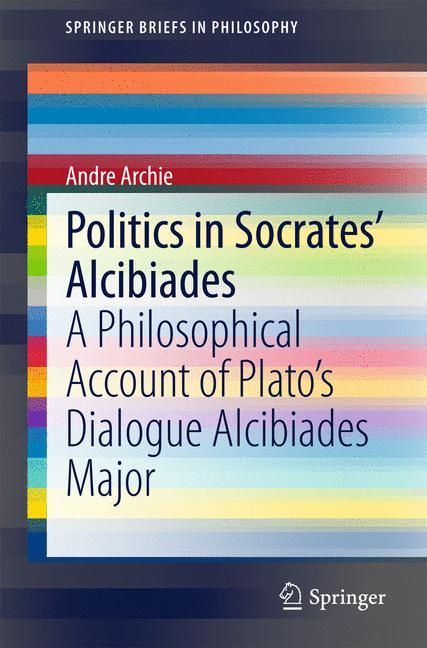 This volume provides the first full, political and philosophically rigorous account of Plato's dialogue Alcibiades Major. The book argues that Alcibiades Major accomplishes its goal, which is to redirect Alcibiades' political ambitions, not by arguing for specific propositions based on specific premises. The dialogue accomplishes its goal by generalizing the notion of argument to include appeals to Alcibiades' doxastic attitudes toward his ability and knowledge to become a powerful ruler of the Greek people.
One such doxastic attitude that Alcibiades holds about himself, and one that Socrates deftly disabuses him of, is that he does not have to cultivate himself to be competitive with the local, Athenian politicians. Socrates reminds Alcibiades that his true competitors are not Athenian politicians, but rather the Spartan and Persian kings. Consequently, the psychological momentum of the dialogue is motivated by Socrates' aim to engender the right sort of beliefs in Alcibiades. 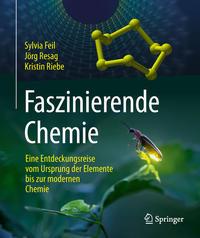 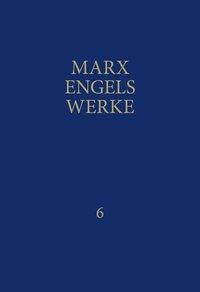 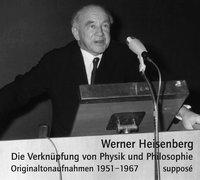