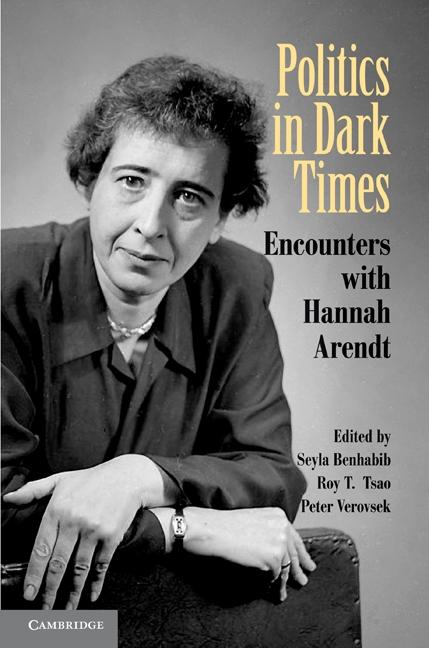 This outstanding collection of essays explores Hannah Arendt's thought against the background of recent world-political events unfolding since September 11, 2001, and engages in a contentious dialogue with one of the greatest political thinkers of the past century, with the conviction that she remains one of our contemporaries. Themes such as moral and political equality, action, judgment and freedom are re-evaluated with fresh insights by a group of thinkers who are themselves well known for their original contributions to political thought. Other essays focus on novel and little-discussed themes in the literature by highlighting Arendt's views of sovereignty, international law and genocide, nuclear weapons and revolutions, imperialism and Eurocentrism, and her contrasting images of Europe and America. Each essay displays not only superb Arendt scholarship but also stylistic flair and analytical tenacity.