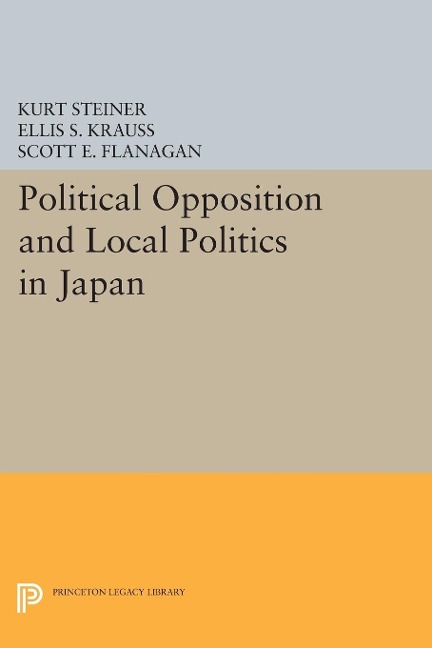 Japan's national government, and most of its local governments, have been in conservative hands for more than three decades. Recently, however, the strength of progressive opposition forces has been increasing at the local level. The contributors to this volume analyze this increasing opposition to determine whether it is a temporary phenomenon or portends permanent changes.
Originally published in 1981.
The Princeton Legacy Library uses the latest print-on-demand technology to again make available previously out-of-print books from the distinguished backlist of Princeton University Press. These editions preserve the original texts of these important books while presenting them in durable paperback and hardcover editions. The goal of the Princeton Legacy Library is to vastly increase access to the rich scholarly heritage found in the thousands of books published by Princeton University Press since its founding in 1905.