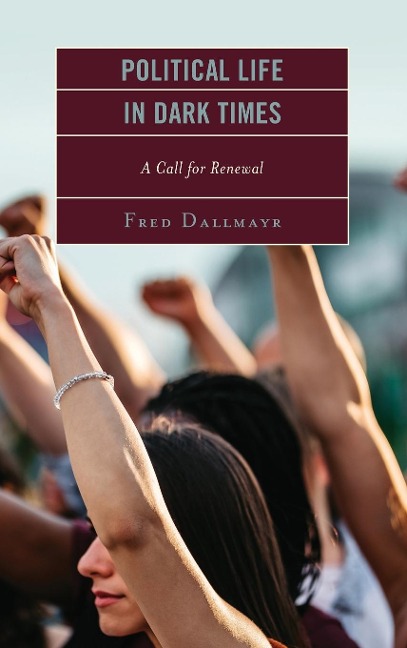 A Call for Renewal

Against the background of the present political and cultural disarray, this book asks: What can be learned from past historical examples of such decay? How can political life be restored now to its original purpose: the promotion of the "good life" or the "common good?" Taking up these key questions, the volume performs a deep dive into the historical and literary record, tracing out the collision of institutions and society, and the development of philosophical and ethical accounts of what constitutes politics, the state, the public, and individuals. Throughout history, there have been a multiple trajectories for understanding the basic relationship between the state, power, society, and the ethical: the multivalent theories, unsurprisingly, have clashed and created rifts. At the same time, despite conflict and tumult, from ancient Athens and Tudor England, to the rise of fascism and authoritarianism in the previous and current centuries, a riptide of hope and praxes has endured that grounds the possibility of a society founded on solidarity. Towards this end, Fred Dallmayr pleads for the renewal of politics through the legacy of the "cardinal virtues" acting as chief remedy for the present disarray.