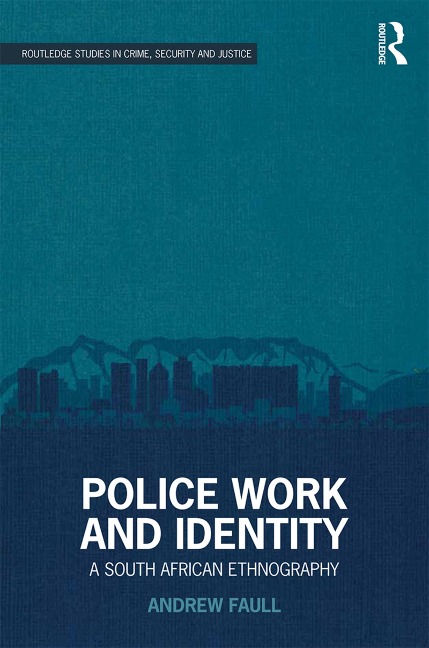 This is a book about the men and women who police contemporary South Africa. Drawing on rich, original ethnographical data, it considers how officers make sense of their jobs and how they find meaning in their duties. It demonstrates that the dynamics that lead to police abuses and scandals in transitional and neo-liberalising regimes such as South Africa can be traced to the day-to-day experiences and ambitions of the average police officer. It is about the stories they tell themselves about themselves and their social worlds, and how these shape the order they produce through their work.

By focusing on police officers, this book positions the individual in primacy over the organisation, asking what policing looks like when motivated by the pursuit of ontological security in precarious contexts. It acknowledges but downplays the importance of police culture in determining officers' attitudes and behaviour, and reminds readers that most officers' lives are entangled in, and shaped by a range of social, political and cultural forces. It suggests that a job in the South African Police Service (SAPS) is primarily just that: a job. Most officers join the organisation after other dreams have slipped beyond reach, their presence in the Service being almost accidental. But once employed, they re-write their self-narratives and enact carefully choreographed performances to ease managerial and public pressure, and to rationalize their coercive practices.

In an era where 'evidence' and 'what works' reigns supreme, and where 'cop culture' is often deemed a primary socializing force, this book emphasises how officers' personal histories, ambitions, and vulnerabilities remain central to how policing unfolds on the street.