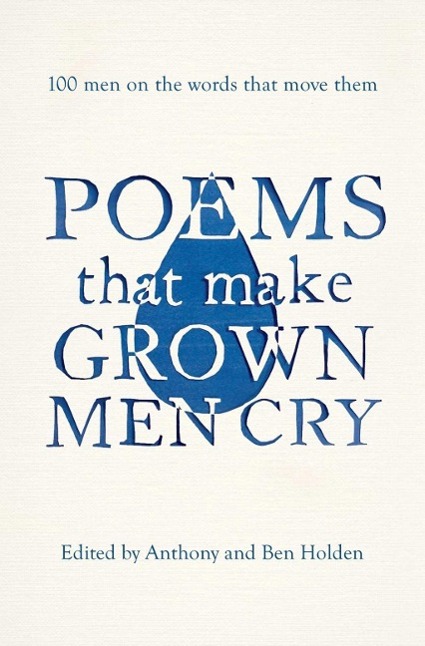 100 Men on the Words That Move Them

A unique trilogy collecting the poems which have moved 100 great men to tears. From J.J. Abrams to John Le Carre, Seamus Heaney to Richard Dawkins, Nick Cave to Stephen Fry, and Colin Firth to Daniel Radcliffe, the men represent 20 nationalities, ranging in age from the early 20s to their late 80s, whose writing, acting and thinking are admired around the world. Ideal for Father's Day.