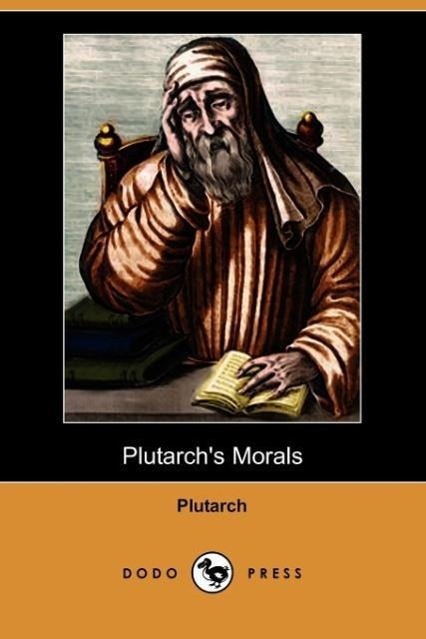 Mestrius Plutarchus (c. 46 -120), better known in English as Plutarch, was a Greek historian, biographer, essayist, and Middle Platonist. Plutarch was born to a prominent family in Greece. He studied mathematics and philosophy at the Academy of Athens under Ammonius from 66 to 67. He had a number of influential friends, including Soscius Senecio and Fundanus, both important senators, to whom some of his later writings were dedicated. His oeuvre consists of the Parallel Lives and the Moralia. He travelled widely in the Mediterranean world, including central Greece, Sparta, Corinth, Patrae, Sardes, Alexandria, and two trips to Rome. He led an active social and civic life while producing an incredible body of writing, much of which is still extant. His Life of Pyrrhus is a key text because it is the main historical account on Roman history for the period from 293 to 264 BC, for which neither Dionysius nor Livy have surviving texts.