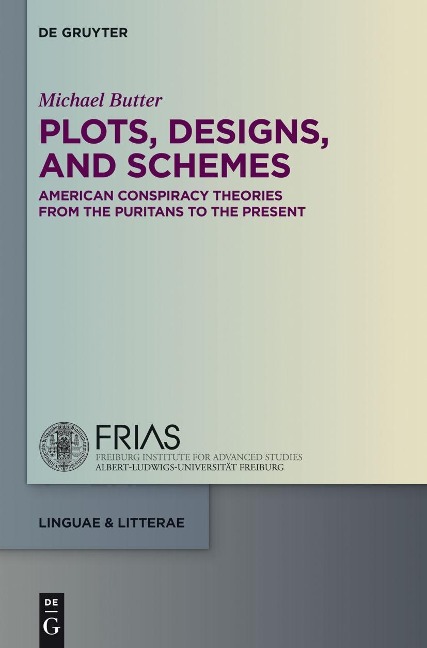 American Conspiracy Theories from the Puritans to the Present

Plots, Designs, and Schemes is the first study that investigates the long history of American conspiracy theories from the perspective of literary and cultural studies. Since research in these fields has so far almost exclusively focused on the contemporary period, the book concentrates on the time before 1960. Four detailed case studies offer close readings of the Salem witchcraft crisis of 1692, fears of Catholic invasion during the 1830s to 1850s, antebellum conspiracy theories about slavery, and anxieties about Communist subversion during the 1950s. The study primarily engages with factual texts, such as sermons, pamphlets, political speeches, and confessional narratives, but it also analyzes how fears of conspiracy were dramatized and negotiated in fictional texts, such as Nathaniel Hawthorne's Young Goodman Brown (1835) or Hermann Melville's Benito Cereno (1855).

1. The American predilection for conspiracy theorizing can be traced back to the co-presence and persistence of a specific epistemological paradigm that relates all effects to intentional human action, the ideology of republicanism, and the Puritan heritage.

2. Until far into the twentieth century, conspiracy theories were considered a perfectly legitimate form of knowledge. As such, they shaped how many Americans, elites as well as "common” people, understood and reacted to historical events. The Revolutionary War and the Civil War would not have occurred without widespread conspiracy theories.

3. Although most extant research claims the opposite, conspiracy theories have never been as marginal and unimportant as in the past decades. Their disqualification as stigmatized knowledge only occurred around 1960, and coincided with a shift from theories that detect conspiracies directed against the government to conspiracies by the government.