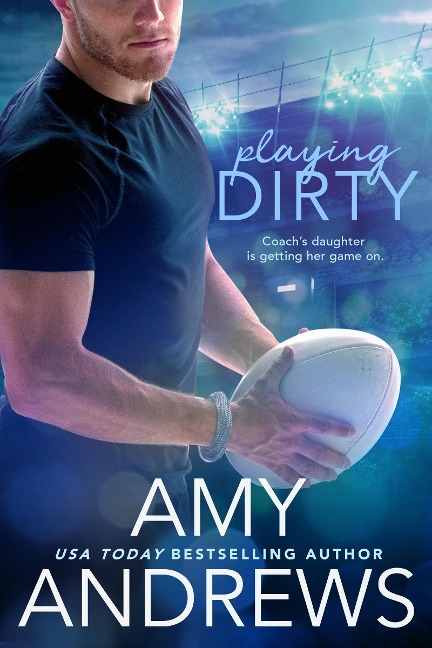 Sydney Smoke star recruit Kyle Leighton can't believe the best sex of his life was just a one-night stand. He didn't even know her name... Until she shows up at the locker room two weeks later and he connects the dots.

Coach has one hard and fast rule: Never, ever date (much less f*ck ten ways to Sunday) his daughter. And not only did Kyle break that rule, but he wants to break it over and over again. In the shower. Against a wall. On every flat surface in his home.

But the coach and his daughter share more than just DNA. Their issues run deep and fooling around with her could widen the family chasm.

And get Kyle benched for life.

So why can't he stop thinking about her? Flirting with her? Suggesting they date for real and damn the consequences?

Each book in the Sydney Smoke Rugby series is STANDALONE:
* Playing By Her Rules
* Playing It Cool
* Playing the Player
* Playing With Forever
* Playing House
* Playing Dirty 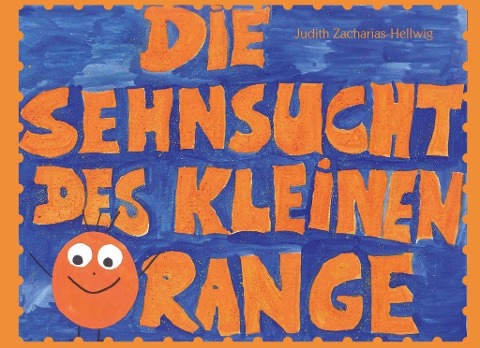 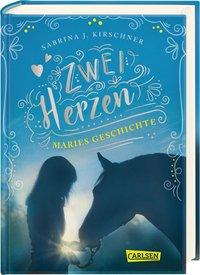