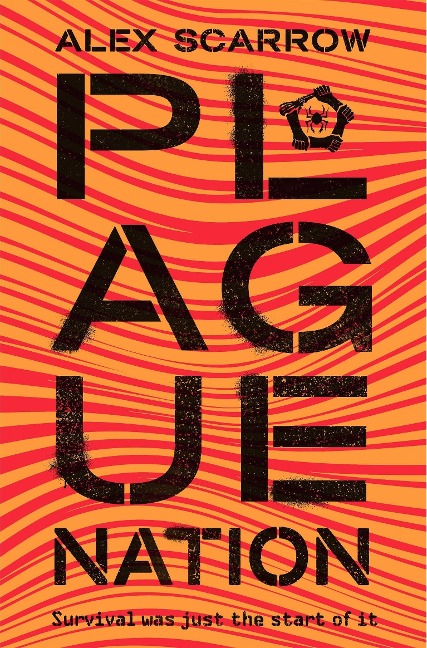 It happened within a week.  Survival was just the start of it . . .

Eighteen months have passed since the events of Plague Land. Leon and Freya have seen no sign of the virus, clinging on to the hope that two hard winters just may have killed it off. When news of a rescue ship arriving off the coast comes in, the pair are on the move once again.

But all is not as safe as it seems. The virus has been busy, it has learned and evolved. And now, it is reborn.

Plague Nation (previously published as Reborn) is the explosive second book in the Remade trilogy, by the bestselling author of the TimeRiders series, Alex Scarrow.

Alex Scarrow used to be a rock guitarist. After ten years in various unsuccessful bands, he ended up working in the computer games industry and now has his own games development company, Grrr Games. He is the author of the bestselling and award-winning TimeRiders series, which has been sold into over thirty languages around the world. Plague Nation is the second title in Alex's Remade trilogy.