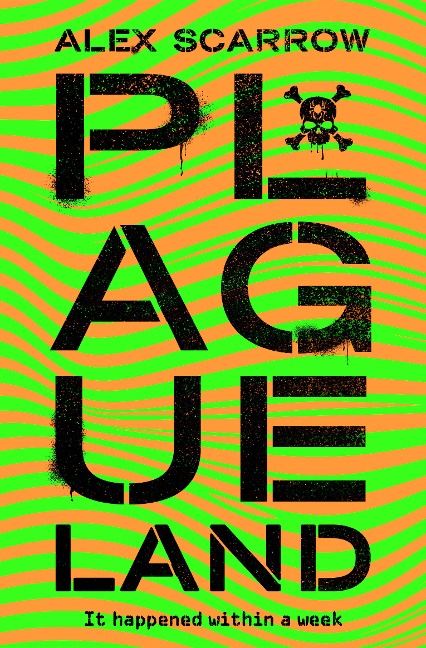 Leon and his younger sister, Grace, have recently moved to London from New York and are struggling to settle into their new school, when rumours of an unidentified virus in Africa begin to fill the news. Within a week the virus hits London and a pandemic has begun. The siblings witness people turning to liquid before their eyes, and they run for their lives. A month after touching Earth's atmosphere, the virus has assimilated the world's biomass.

But the virus isn't their only enemy, and survival is just the first step.

Plague Land is the explosive first novel in the Remade trilogy from the bestselling and award-winning author of TimeRiders, Alex Scarrow. Continue the horror-thriller series with Plague Nation and Plague World.

This book was previously published in paperback as Remade.