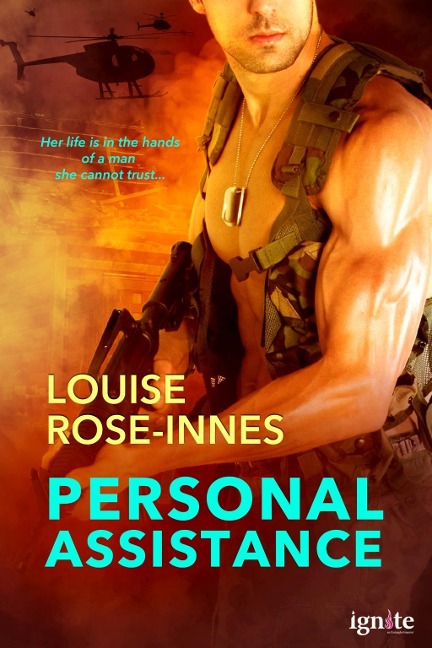 Trapped in a country in the midst of a rebellion, Hannah Evans is on the run for her life. Her only hope of escape is to join forces with disgraced Special Forces operative Tom Wilde, who is overseeing the extraction of all British nationals from the embassy. It's a form of punishment for his last failed mission, from which neither his body, nor his mind, has fully recovered. When he meets Hannah, he sees an opportunity to redeem himself. The information she holds is important enough to end the civil war-all he needs to do is get her out of the war-ridden country alive and back to Britain.

The sexual attraction between them is too intense to ignore, but Hannah knows the career-soldier has a hidden agenda. Can she trust him to lead her to safety, or will he sacrifice her in his bid for redemption?