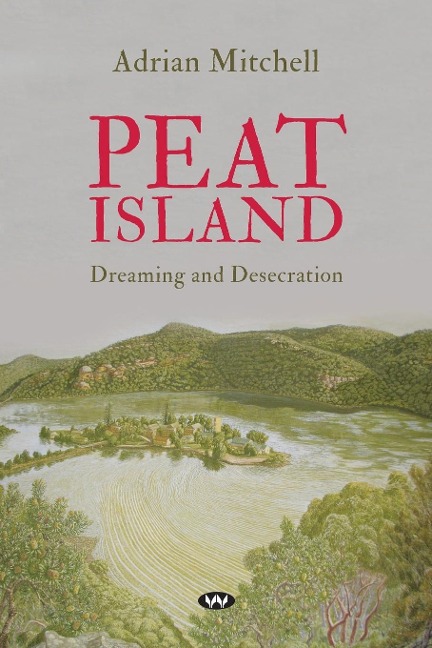 For just over 100 years an institution for the mentally ill has stood on little Peat Island, in the lower Hawkesbury.
It was decommissioned in 2010; quite empty now, it remains a locked facility just as it had always been. And eerie.
The last residents were dispersed into the wider community. In this, they echoed the fate of the Darkinjung people, original custodians of this country - their community was scattered just as intentionally, and effectively, if not quite so brutally. It is not one of the New South Wales government's finest accomplishments.
For all the unhappiness associated with it, Peat Island was home for more than 3000 residents, males only for the first half of its modern history. Over time, it became a happier place, even as the facility itself aged, fell into disrepair, and became a bureaucratic nightmare and a political football.
This is its sorry story.