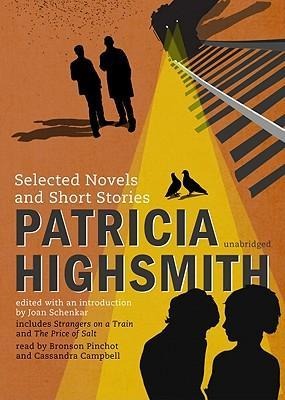 The remarkable renaissance of Patricia Highsmith continues with the publication of The Highsmith Reader, featuring two groundbreaking novels as well as a trove of penetrating short stories. Strangers on a Train, transformed into a legendary film by Alfred Hitchcock, displays Highsmiths genius for psychological characterization and tortuous suspense, while The Price of Salt, with its lesbian lovers and a creepy PI, provides a thrilling and highly controversial depiction of the love that dare not speak its name. The Highsmith Reader firmly establishes Highsmiths centrality to American culture by presenting key works that went on to influence a half century of literature and film. Abandoned by the wider reading public in her lifetime, Highsmith finally gets the canonical recognition that is her due.