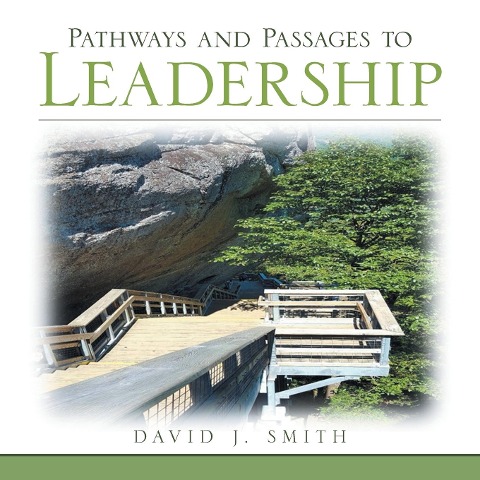 Pathways and Passages to Leadership

A book of thoughts to help identify the passages that lead from here to there that give hope to those having lost their way during the journey, and a book that provides support to those in need.