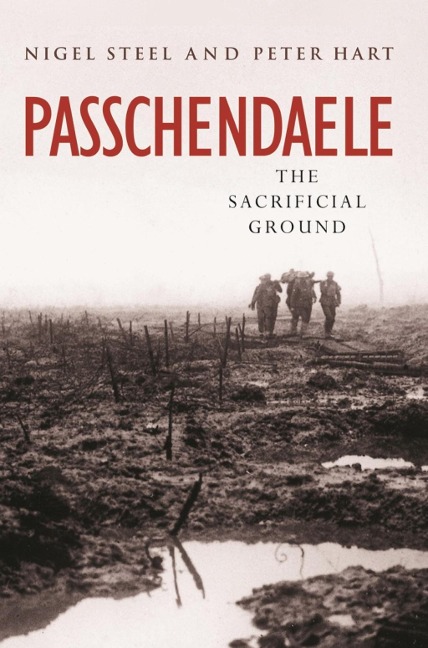 In the autumn of 1917, after years of stalemate at Ypres, the British and French armies launched a massive offensive to take Passchendaele Ridge. Following an intensive bombardment, the Allies began their attack, but the low ground between the lines had been churned into a quagmire, and the attack was literally bogged down.

All surprise had been lost, and the German defence in depth was well organised. For the first time the Germans used mustard gas, while German planes flew low to strafe the British infantry with machine guns. After two and a half months the British finally took the ridge they had been aiming for, but at the cost of over 300,000 Allied lives. German losses in the offensive were estimated at 260,000.

Based on the archival holdings at the Imperial War Museum, this book gathers together a wealth of material about this horrific offensive. A history to appeal to the scholar and the general reader alike.