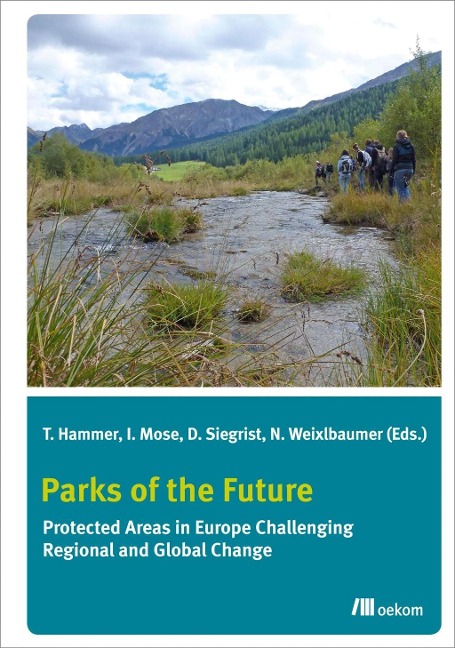 Parks of the future!

Climate change, declines in biodiversity, increasing consumption of resources, urbanisation, urban sprawl and demographic change continue to challenge theregions of Europe. In response to these processes of regional and global change, there has been an unmistakeable boom in parks in Europe since the 1990s. Morethan a fifth of the continent is now protected using designations such as regionalnature parks, national parks, UNESCO Biosphere Reserves and World Heritagesites. The responsibilities of these areas are usually diverse and, in addition tonature protection and the conservation of cultural landscapes, increasingly involvethe promotion of sustainable development. In the 22 chapters of this volume, 28 authors from all over Europe analyse and comment on experiences of tackling the challenges of regional and global changein parks. They illustrate discussions with selected case studies and deal with keyissues of current protected area policy: How do parks address the pending challengesand what successes have they had thus far? What pioneering approaches are there in spatial planning and regional development? Which forms of park managementand governance are most promising? This informative and well-illustratedbook also considers which tasks will be assumed by parks in the future and whatroles parks may play in the debate concerning transformations required to promotesustainability in Europe.