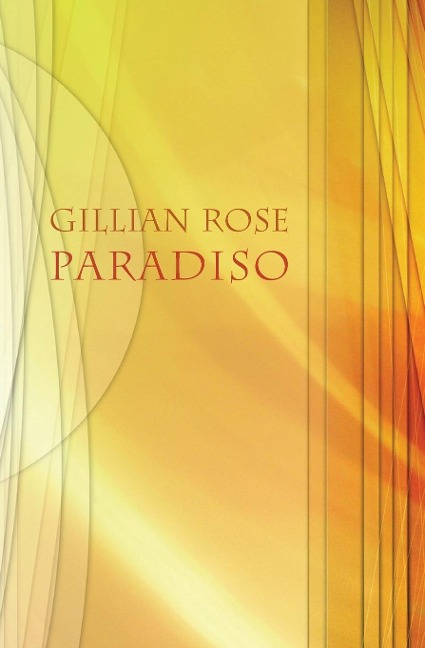 Shortly before her death, philosopher Gillian Rose began work on a new book-her Paradiso-thus fulfilling her promise at the end of Love's Work to 'stay in the fray, in the revel of ideas and risk'. Confident even only a week before her death that she could complete the work, all that remains are these fragments. In them, Rose combines the detached insight of one who is taking leave, or who has almost left, with a desire to participate in the joys of life until the last. Exceeding the injunction to 'keep your mind in hell and despair not', Paradiso sketches a movement through the hell and despair of terminal illness to an affirmation of the joys of companionship and memory. Paradiso contains some of Rose's most serene and affirmatory writing, and in that light completes one of the most remarkable philosophical oeuvres of the late twentieth century.

Call Them by Their True Names

Poetics of the Flesh

How To Change Everything