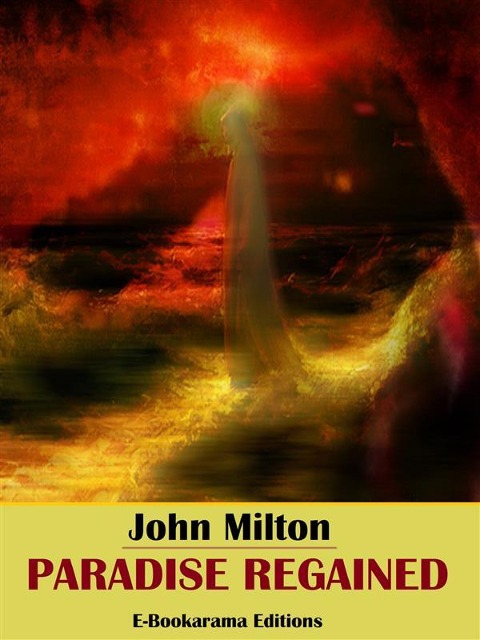 After one of John Milton's friends read Milton's work, "Paradise Lost", he supposedly told Milton that he had said a lot about Paradise being lost, but had not yet touched on the subject of Paradise being found. The poem, "Paradise Regained", is Milton's response. It is a series of debates between Christ and Satan, who tries repeatedly, over the course of the poem, to tempt Christ.