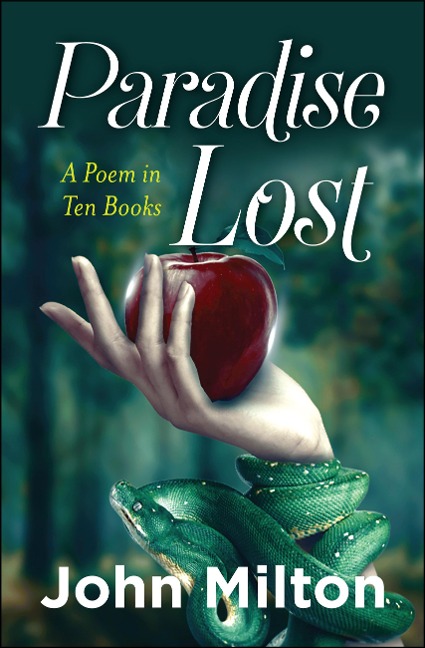 Originally published in 1667, 'Paradise Lost' is considered to be one of the most classic epic poems ever written by John Milton, an English poet and intellectual who served as a civil servant for the Commonwealth of England.
A classic tale of Biblical legend, the poem relates the stories of the war in heaven, the fall of man, and the temptation of Adam and Eve in the Garden of Eden. First represented in Revelation, Milton portrays the angel Lucifer's denial of God's authority over him and the failed rebellion that he leads as a consequence of this belief. Lucifer is cast out of Heaven and into Hell by God for his betrayal.
The temptation of Adam and Eve by Satan and their subsequent fall from innocence forms the other major narrative arc in this poem. As described in the work by Milton his purpose in writing this remarkable masterpiece was to "justify the ways of God to men." Milton's work is one of sublime and extraordinary beauty which has inspired readers and been analyzed by critics.