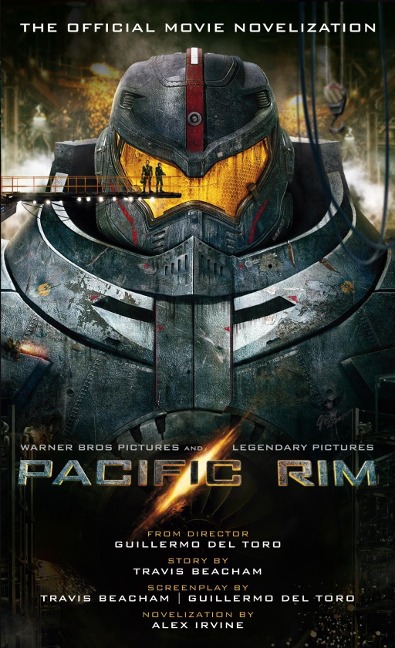 When legions of monstrous creatures started rising from the sea, a war began that would take millions of lives and consume humanity's resources for years on end. On the verge of defeat, the forces defending mankind have no choice but to turn to two unlikely heroes to pilot a legendary but obsolete robot from the past. Together, they stand as mankind's last hope against the apocalypse.