Out There in the Dark – Wesley Strick | buch7 – Der soziale Buchhandel
Bitte warten ... 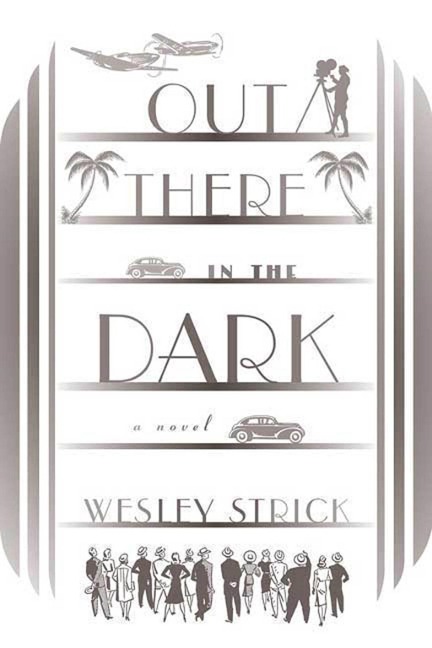 Out There in the Dark

"Out There in the Dark is an old school Hollywood blockbuster. . . . A terrific, grab-you-by-the-throat movieland epic."
---Jerry Stahl, author of Permanent Midnight

Since leaving Berlin, the proud, distinguished émigré director Dieter Seife has had to content himself cranking out B movies for Superior Pictures in Hollywood during World War II. Finally, Superior's founder, Arthur Lustig, gives Seife the chance to prove himself on a lavish, three-hankie "woman's picture" titled The Big Betrayal.
Set to star is Harley Hayden, the young (and 4-F) actor who's engaged to Lustig's daughter. Though the town's biggest names are in uniform, Seife is convinced he can find a better male lead for his movie. Hayden counters by hiring a disgraced ex-cop named Roarke to look into Seife's private life---does the secretive German have something to hide? What Roarke uncovers is dangerous, disturbing . . . and, maybe, a very different mystery than it seems.
With its atmosphere of lockstep patriotism and rampant paranoia, Wesley Strick's Out There in the Dark provocatively speaks to our own time even as it brings to life the sordid side of 1940's Hollywood.